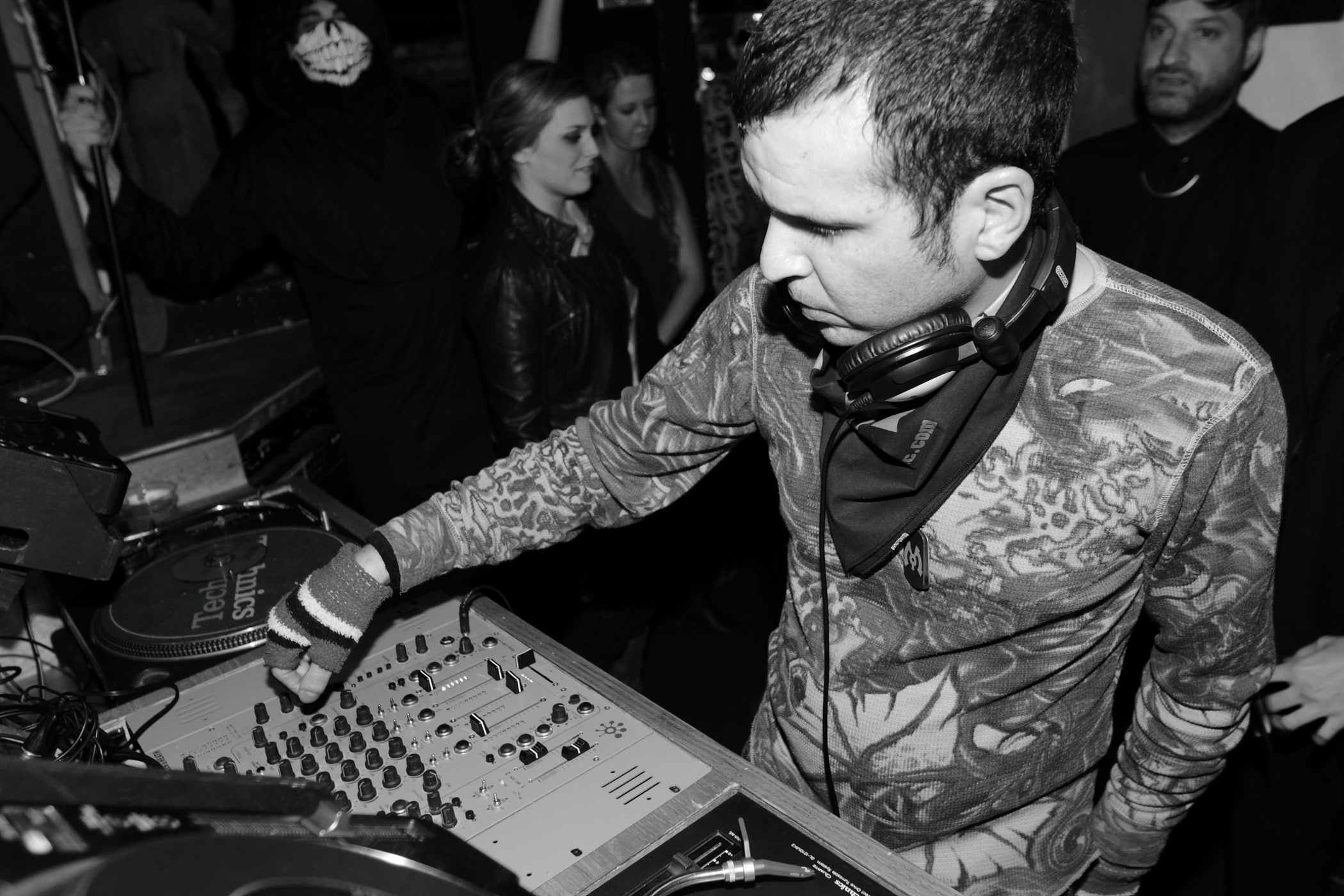 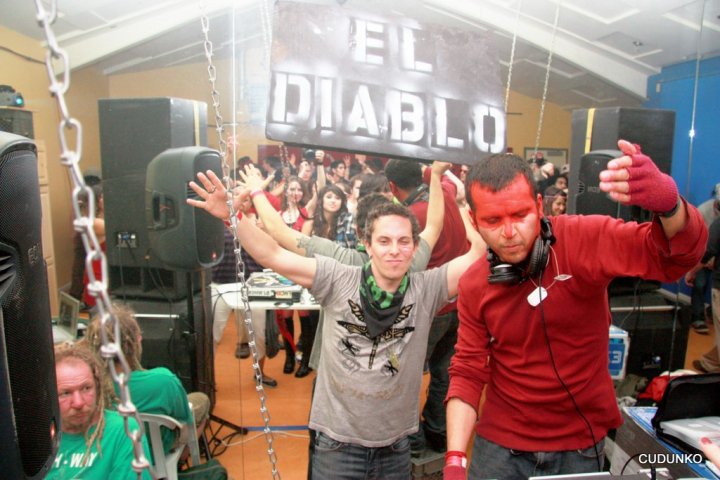 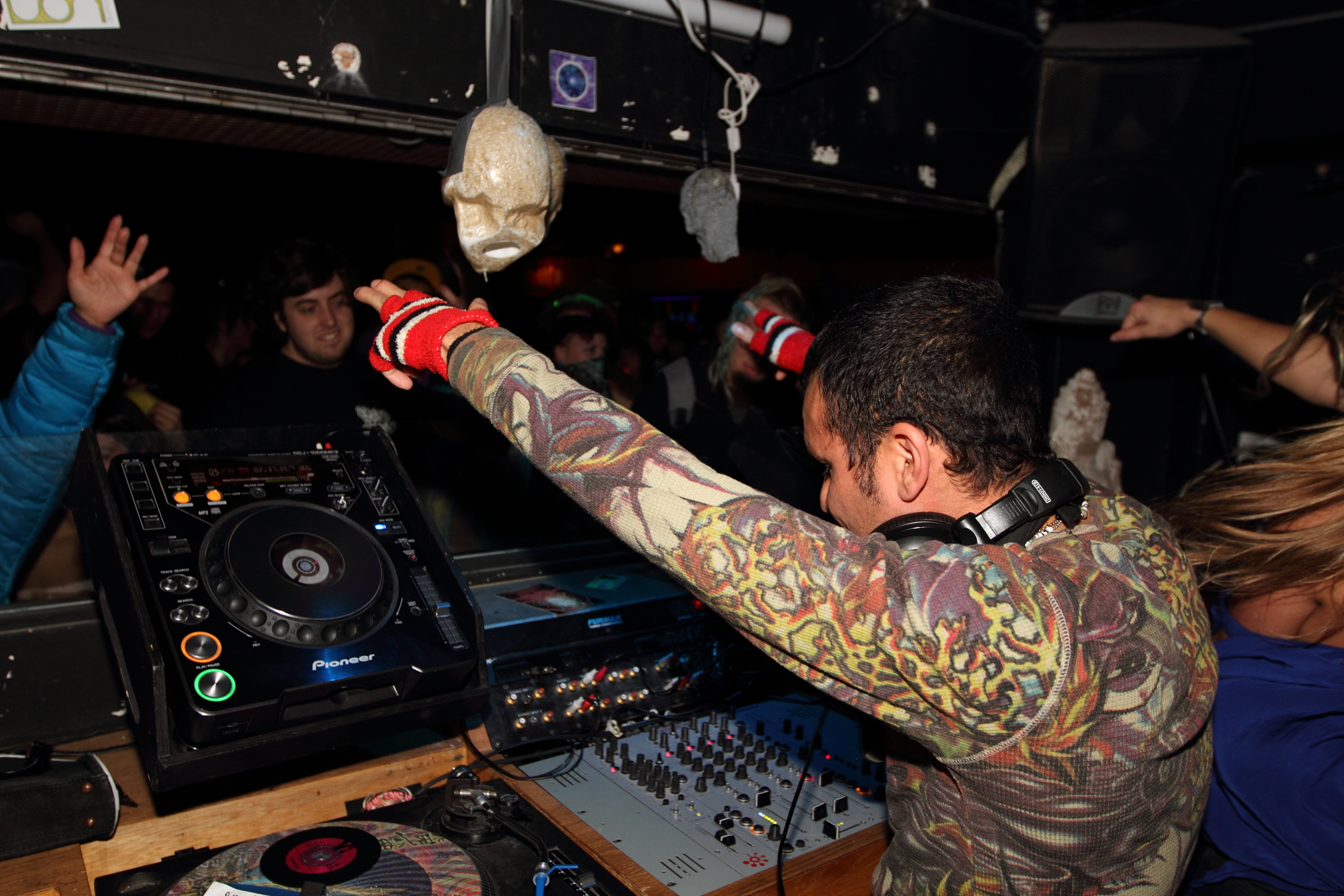 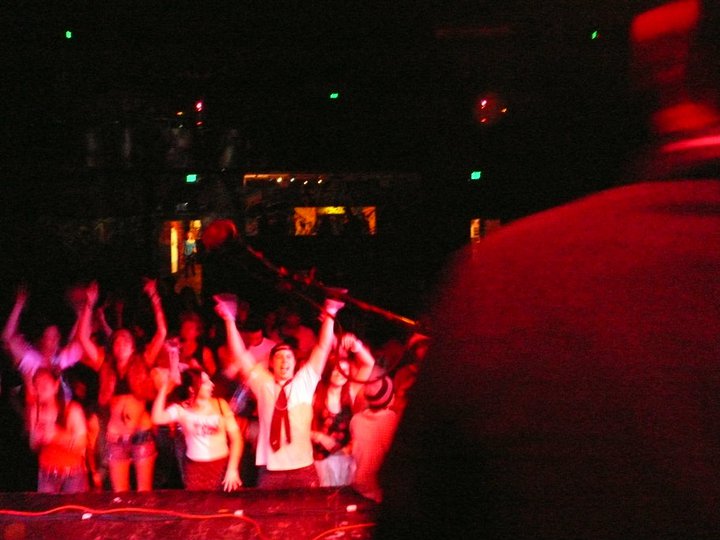 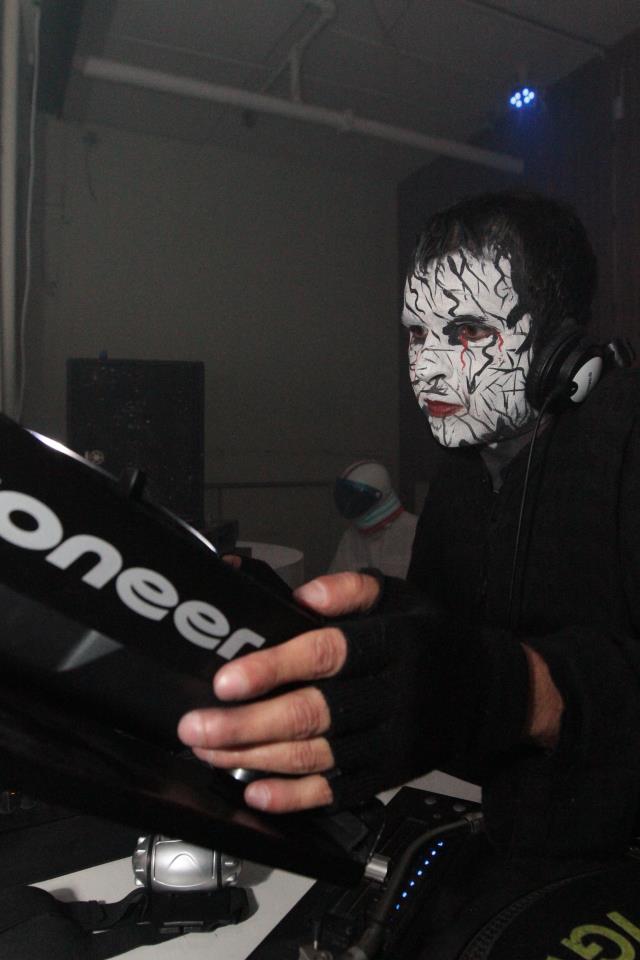 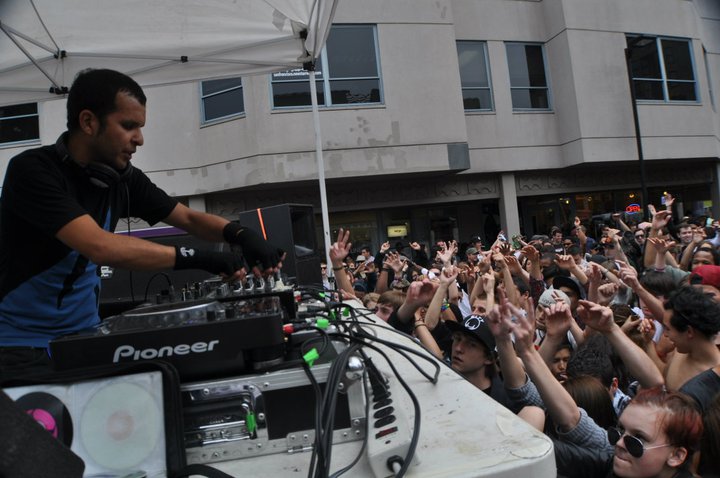 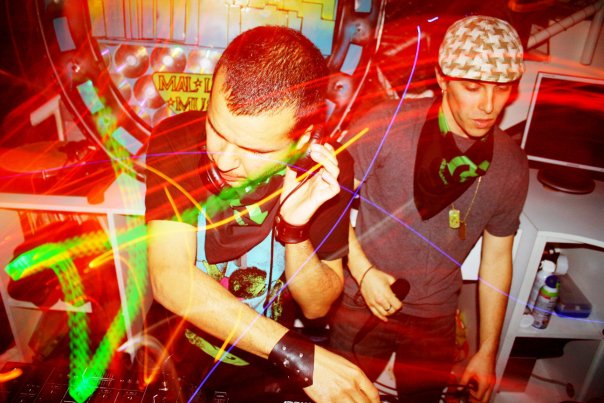 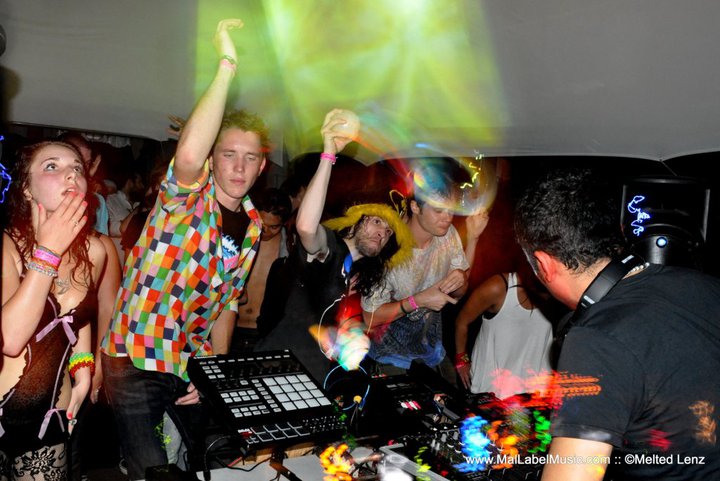 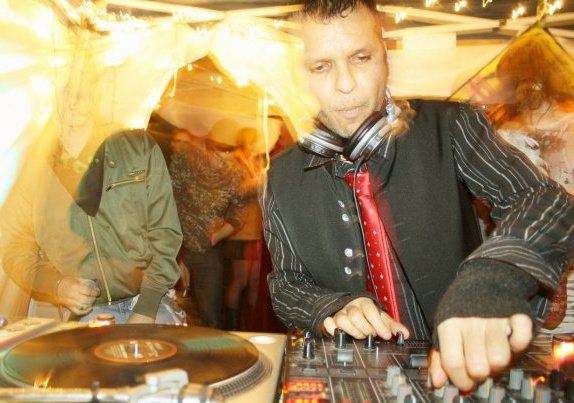 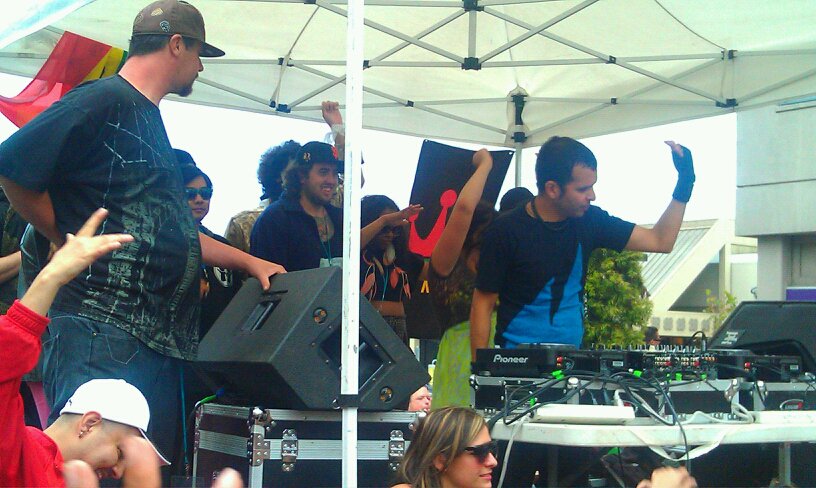 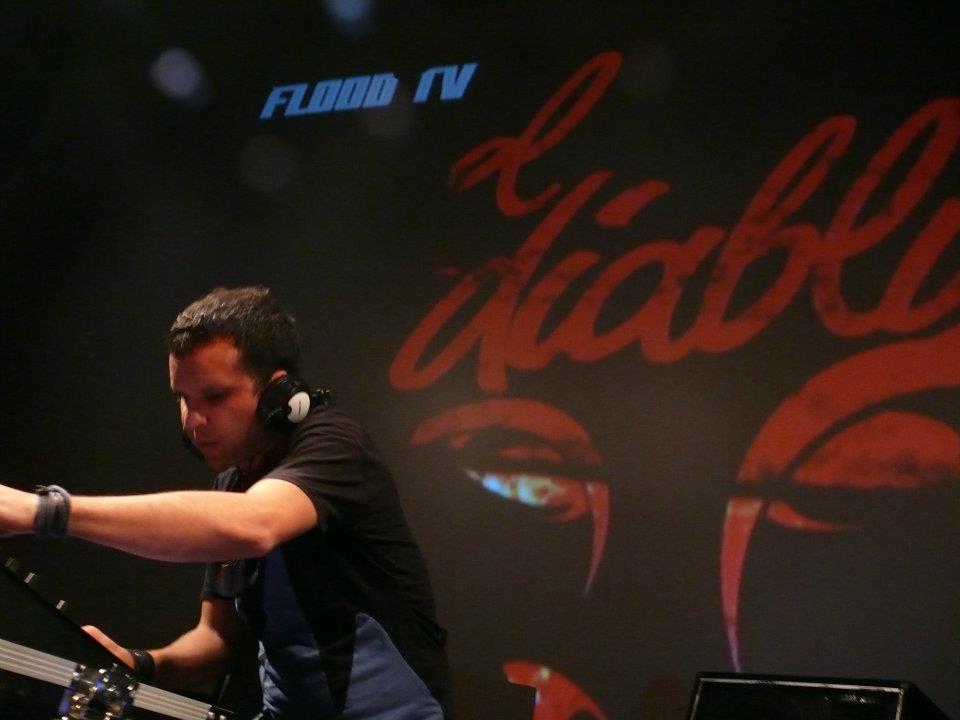 Producer, DJ & Mallabel Music Director of Operations, EL Diablo, is a certified Bass music sorcerer and his sets are nothing short of legendary in the SF Bay Area underground bass music scene.

El Diablo has also done official production and remixes for some of the biggest vocalists in the international scene including Sizzla, Aceyalone, Too Short, J French & HR of Bad Brains and continues to be a sought-after remixer and producer who currently resides in Oakland, California.

We visited the thing.

How he coordinated that police siren, I'll never k

Old friend and stunt guitarist for the Kung-Fu Gri

Another look at Fridays event at Pyramind Audio P 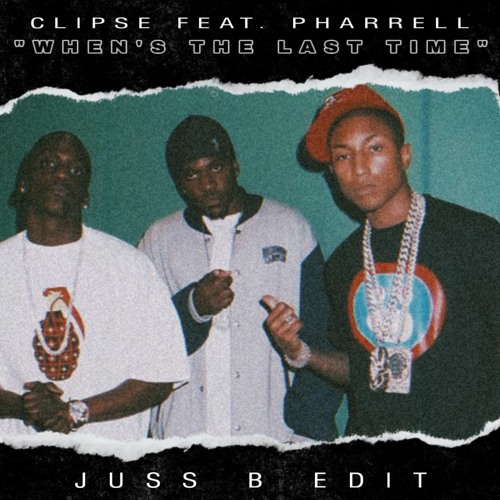 #bassmusic The Devil’s recommended Listening from Juss B 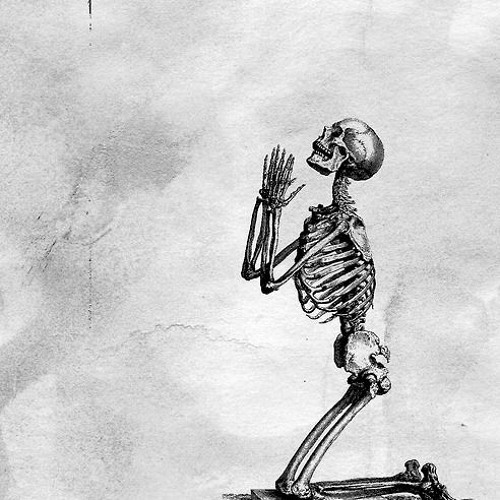 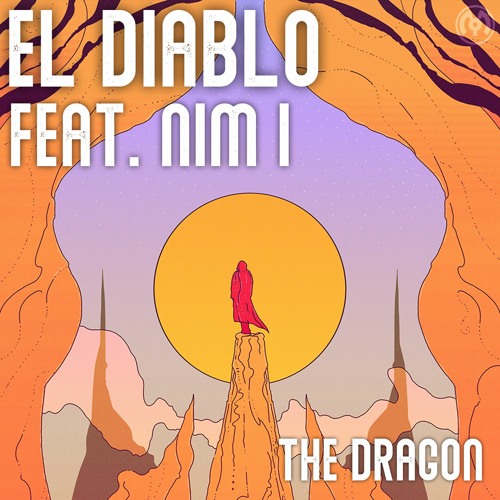 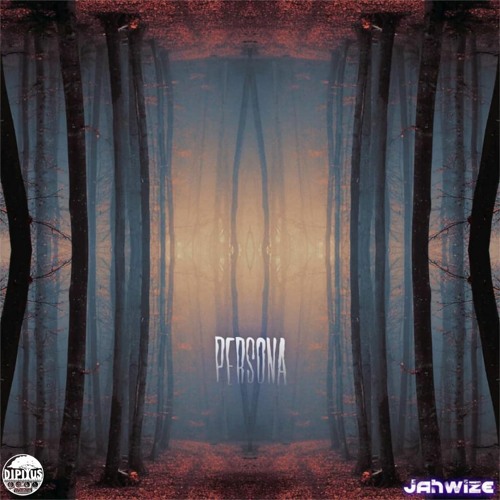 Straight Wedge (OUT NOW Too Much Collective) 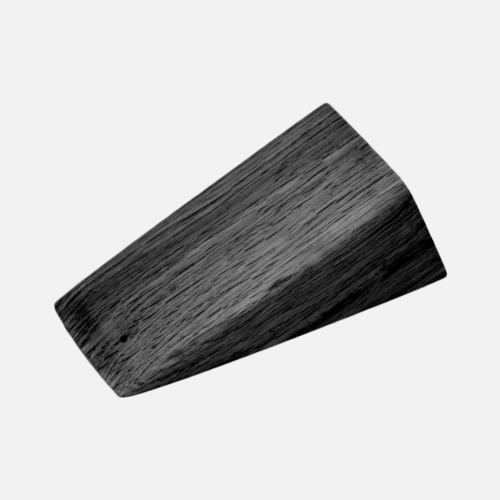 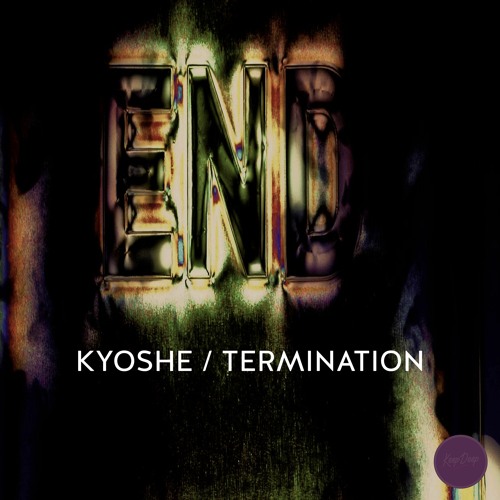 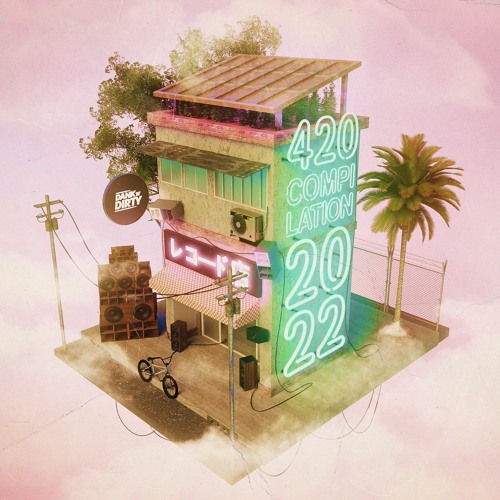 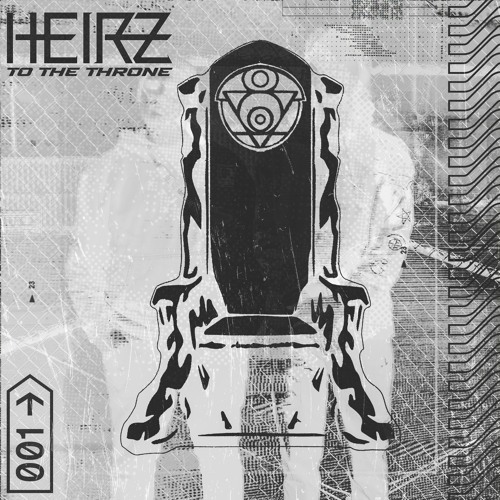 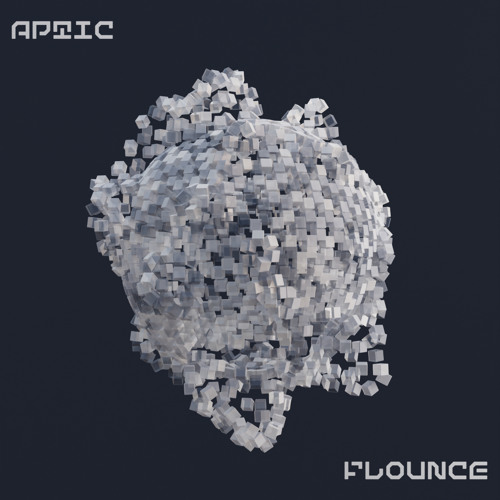 We’ll Get Through This 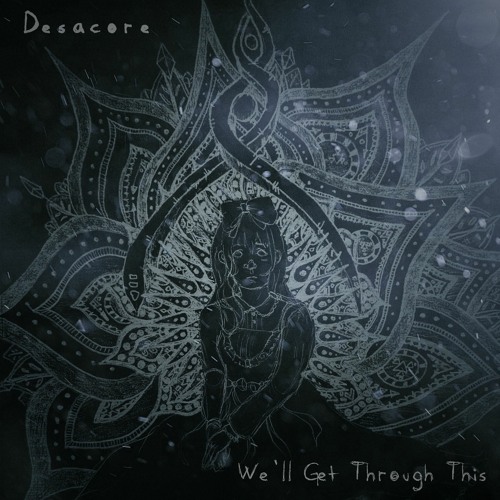 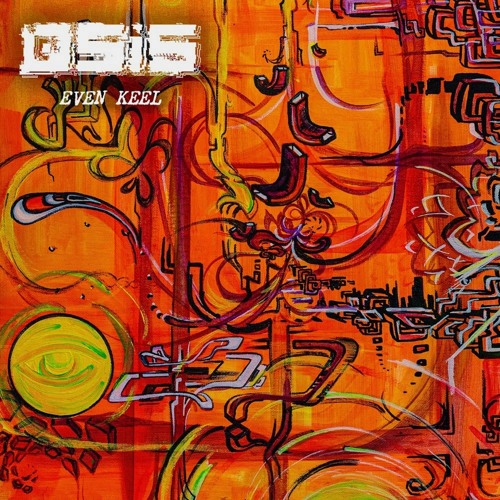